Danang City is located  on the central Vietnam border with Thua Thien – Hue province in the north, Quang Nam Province in the west and the south and East Sea in the east.

The terrain in Da Nang city is quite diverse: the north includes the spectacular Hai Van Pass, the high mountains of Hoa Vang district (in the northwest of the province) with 1.708m-high Mount Mang and 1.487m-high Mount Ba Na. The east includes Son Tra Peninsula and a series of wild and beautiful beaches stretching from Son Tra peninsula to Non Nuoc Beach. Mount Ngu Hanh Son in the south and Offshore Hoang Sa with a large fishing fleet in the east.

Located in the tropical climate zone,  the climate in Danang city is divided into two different seasons: the rainy season and the dry season. The annual average temperature is 28ºC to 29ºC. The typhoon season is in September and October annually.

Potential development of economy and tourism

Da Nang City was formed in 1888 and Da Nang city was an important ancient seaport of Vietnam  a long time ago., Presently Da Nang is an economic center and the largest city on the central coast of Vietnam. Danang is not only closely associated with Quang Nam, but also  the Central Highlands, southern Laos and northeastern Cambodia. 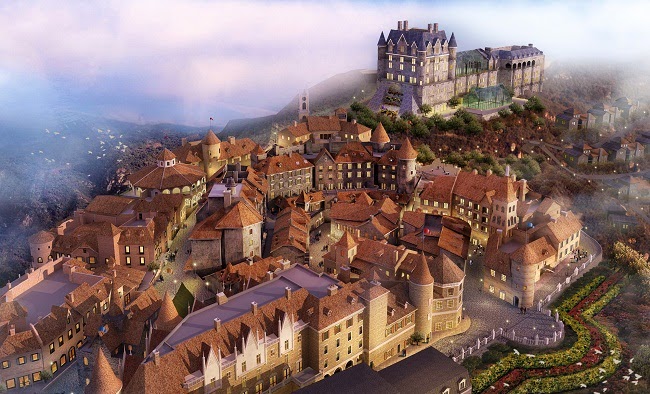 In Da Nang, tourists will have the opportunity to visit the famous sites such as Ba Na Hill, Ngu Hanh Son Mountain, Hai Van Pass, Son Tra peninsula … and swimming in the beautiful sandy beaches stretching dozens of kilometers.